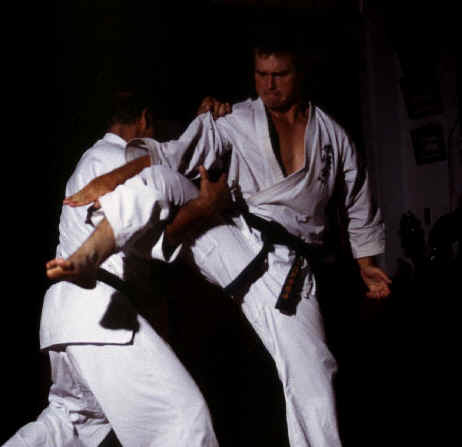 LETTER 3. – Are there blocks in Okinawan kata?

I remember when this no block question in karate began in the mid 1980’s. As I recall it came about when people started being exposed to the Okinawan kata bunkai and finding out that not all blocks were for just blocking. It is my belief that this line of thinking got completely out of control as people started trying to understand each  movement of the kata and making it some exotic explanation to further their position in the world of how much they knew about the kata. Many of these people following this line of thinking were those that stated that the Okinawans were hiding all the deadly techniques from westerners and even the Japanese. Some even went as far as saying that the Okinawan senior teachers got together after World War Two and decided not to teach the deadly art of Uchinandi again.

The basic teaching of all Okinawa kata is the same regardless of style. The following three principles are taught in the same order by each teacher and is developed through the understanding of the kata. The words that I use to describe these three principles may not be the same but the actions are.

The Okinawans spend many hours developing the blocking movements so that they can apply them as I have outlined above. It is just as important to learn how to move and block as it does to attack and is more vital to your safety.

What happens when the scenario above does not work is where in the kata the techniques of escaping a grasp or your own counter attack being blocked is where the confusion can come from understanding whether a technique was a block as described above or not.

In my opinion I have answered several questions posed on the CD over the last few days.  What is kuzushi ? How is Kuzushi applied from the kata ? Are their blocks in Okinawan kata ? Is there just bunkai from Okinawa that has only block/punch applications ? Is there use of blocking and striking simultaneous in Okinawa karate ?

IMHO all of these questions are answered in the three principles. Of course there is much more to be found in the section of what techniques are used when these three principles cannot be applied. I believe that most people want to find this answer before understanding the first three principles.

Once you can apply the above principles it makes understanding the ti techniques that are woven into the kata.

I hope that this was helpful to those that are asking the questions and I hope it will interject thinking about the kata from a different perspective.

Everything starts with the footwork. 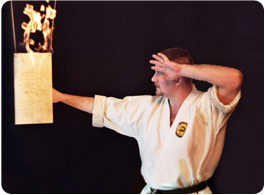 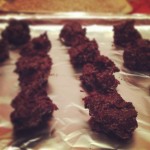 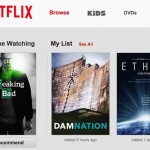 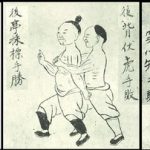 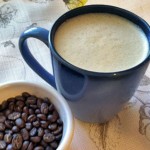 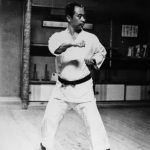 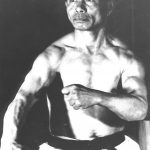 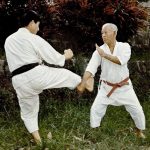 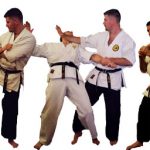 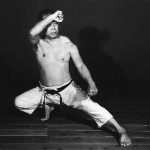 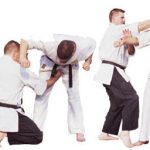